Hello and welcome to our daily roundup of automotive news from around the world, starting with…

Covid looks set to rear its ugly head to potentially disrupt another motoring event. This time it is the 2022 Beijing Auto Show that is under threat, with China experiencing its worst wave of the virus since the start of the pandemic. We reached out to organizers for comment, but Auto News China suggested the show could be pushed back until June.

The DEUS Vayanne will be unveiled ahead of the New York International Auto Show on April 13, 2022. This is the first time we’ve heard confirmation of the official name of the new Austrian EV supercar, named after the city of Vienna. Although the company has yet to reveal specific details about the car, it has previously said it will work with Williams Advanced Engineering and Italdesign on this project. 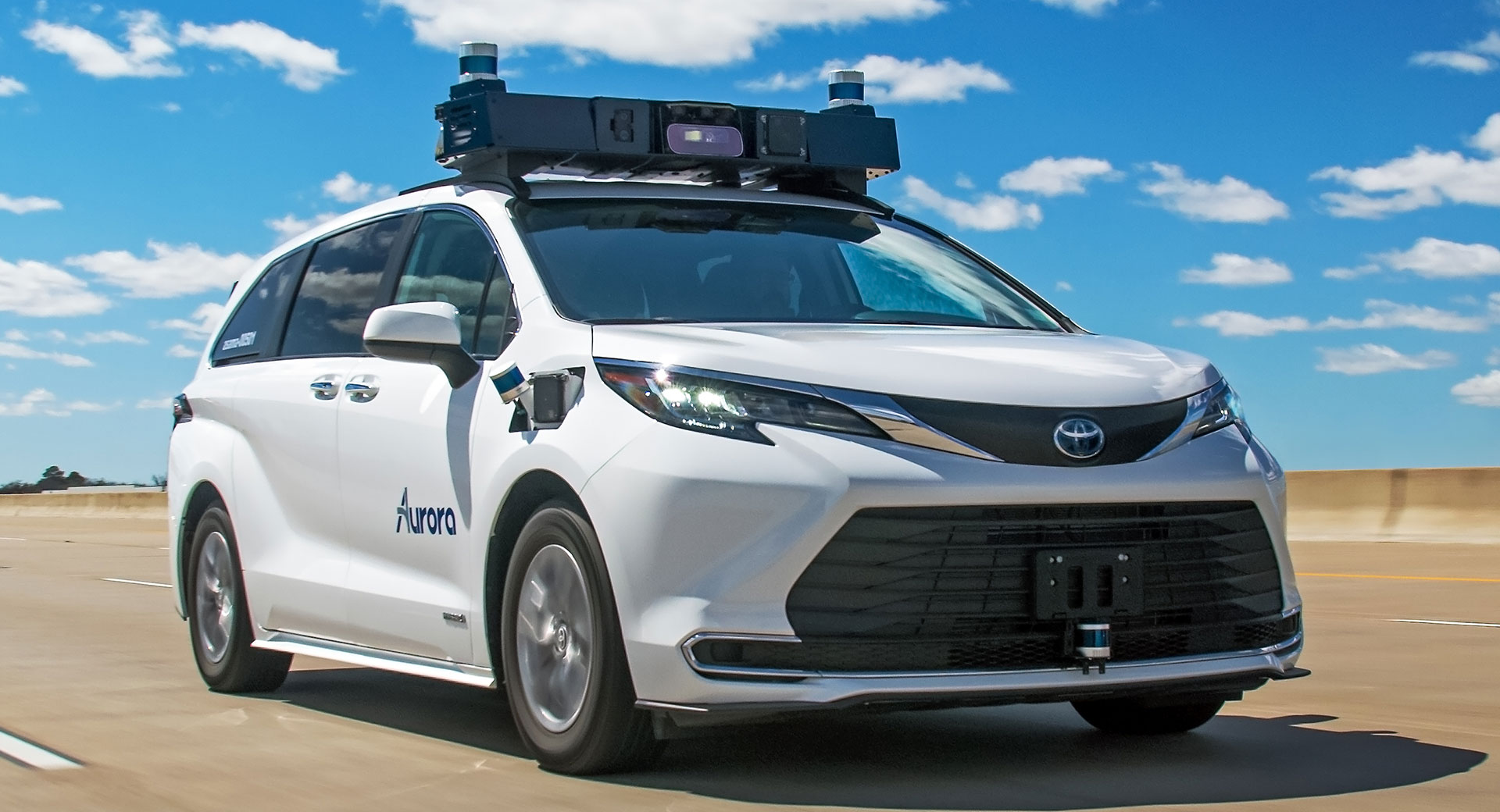 If you’re in Texas, be on the lookout for self-driving Toyota Siennas. As part of the Aurora Innovation fleet, the self-driving company began testing the minivans on highways and suburban streets. Minivans will have two safety operators on board during testing, while cars can frequently perform a variety of maneuvers in different conditions.

Arizona has become the first state to allow air travel with driver’s licenses and state IDs added to an Apple Wallet. At this time, the digital driver’s license or state ID card is only accepted at select TSA airport security checkpoints at Phoenix Sky Harbor International Airport. Users can simply tap their iPhone or Apple Watch to display the ID and then present it to the ID reader. But you will still need to carry your physical license for things like traffic stops and bar entry. 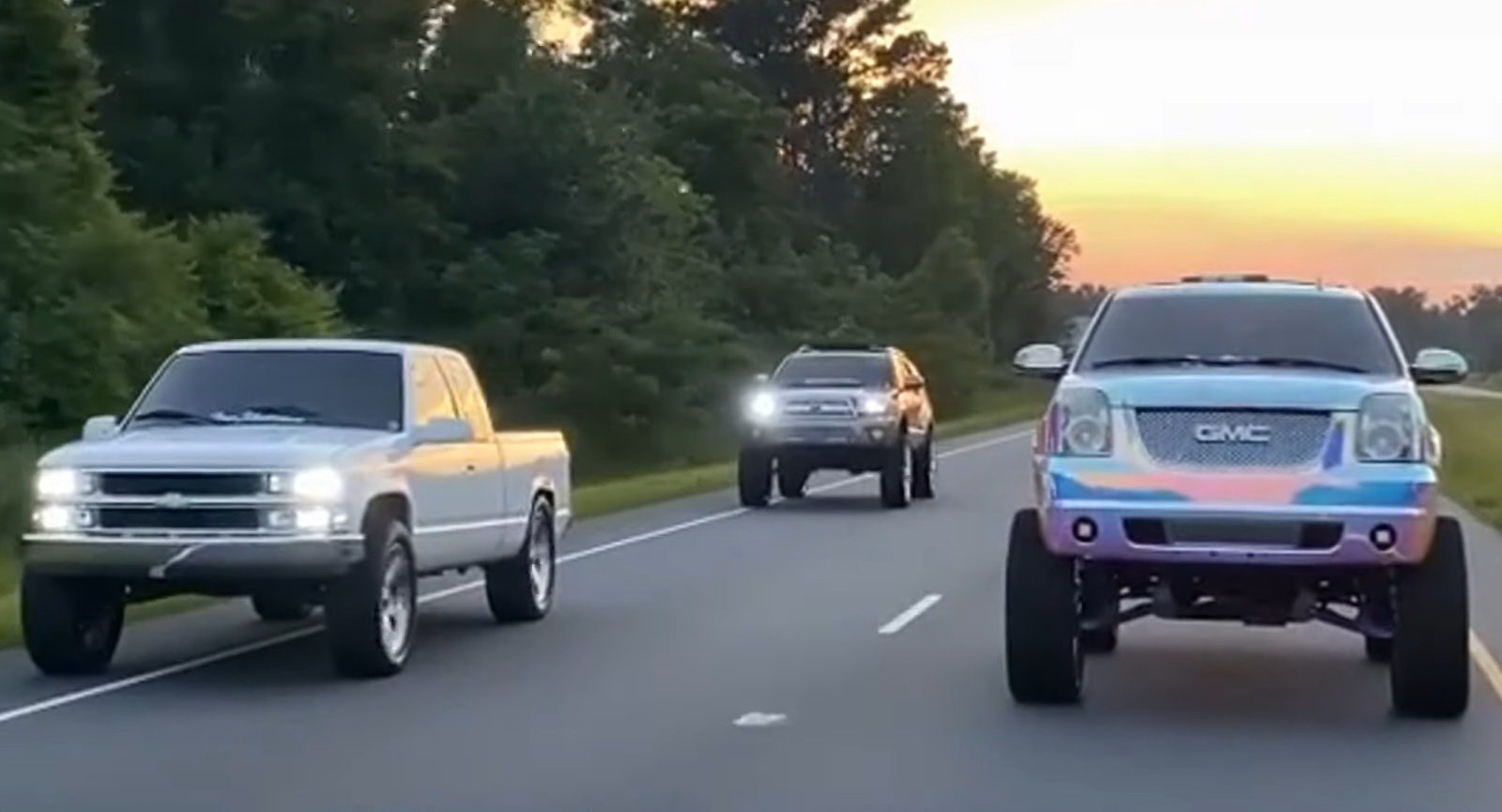 Since the modification is accused of fatal accidents, the “Carolina Squat” is now banned in Virginia. The tendency to have the truck “squat”, or have the rear be considerably lower than the front, led to visibility issues. Virginia’s decision comes after similar legislation was passed in North Carolina last year. 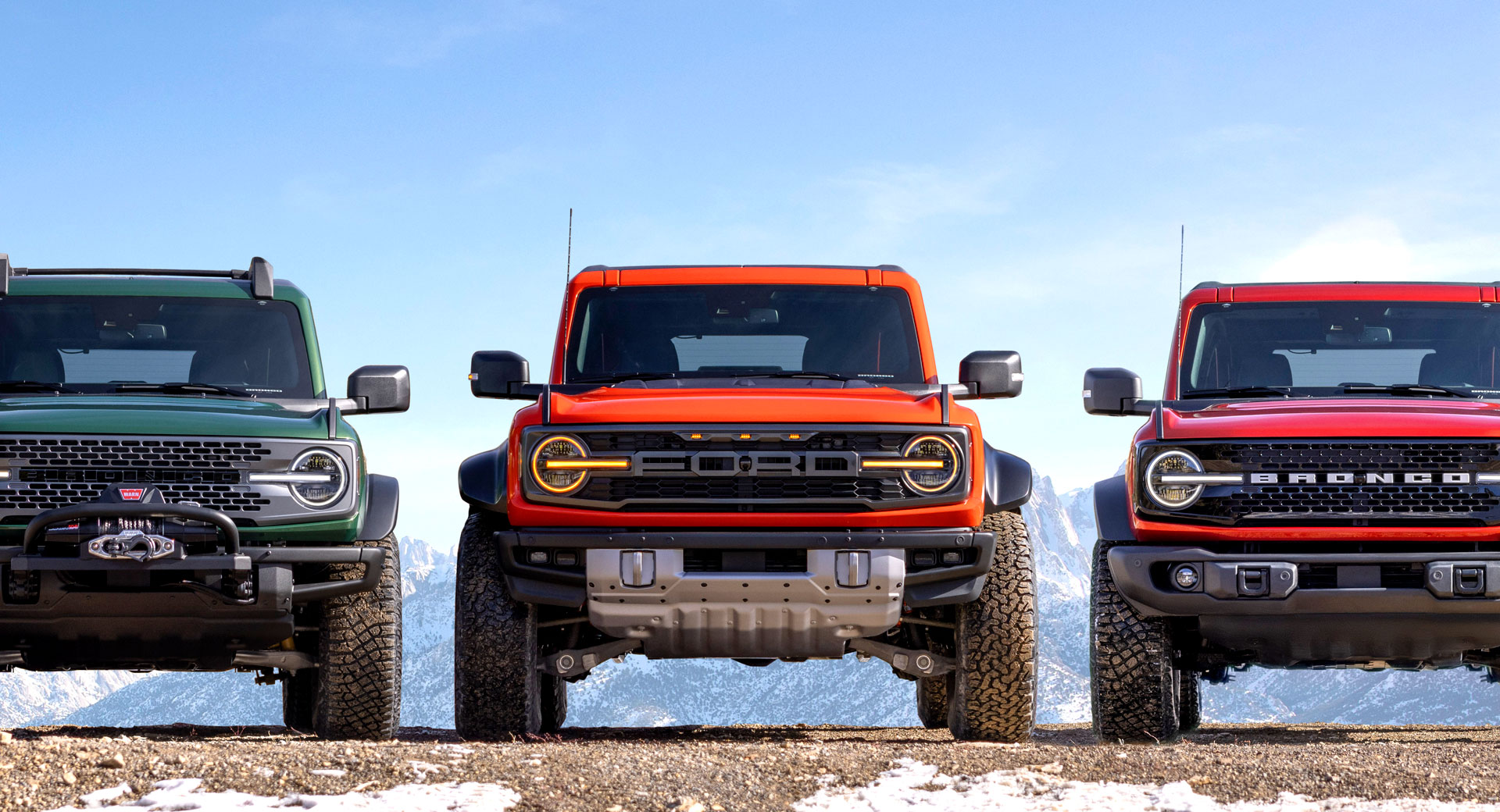 Excessive dealer profit margins are becoming a legitimate concern in the United States, with an estimated 82.2% of consumers paying above MSRP for their new vehicle. It even has the goat of manufacturers, many of whom aren’t happy that their cars are selling above MSRP. But with production choked and supply looking to outstrip supply for some time to come, we want to ask you what’s the biggest profit margin you’ve ever paid?

In a bizarre accident, a fire truck managed to ram nine vehicles on I-15 in Spanish Fork, Utah. It’s hard to tell from the video, but the emergency vehicle, passing stationary traffic on the shoulder, clipped a car that might have been over the yellow line. The fire truck driver then lost control, causing the vehicles to slide sideways. No one was seriously injured, but KSL reported that the first two vehicles hit were each carrying a woman and four children. All were apparently taken to hospital with minor injuries, while three firefighters were also taken to hospital as a precaution.

What else is making the news

Conor McGregor is reported to have been charged with dangerous driving, after being arrested by Irish police on Tuesday. McGregor was reportedly driving a Bentley Continental GT at the time, with the vehicle also impounded.

the life of super sub.. 😉
another weekend. another reader.#SaudiArabianGP

Nico Hulkenberg will replace Sebastien Vettel for a second weekend in a row after the four-time world champion failed to return a negative covid test in time for the second round of the 2022 F1 championship. Hulkenberg also replaced Vettel in the opening of the season last week, finishing 17th for Aston Martin.