In many countries, a vehicle like the Toyota Sienna would spend its days running to school and shopping for groceries; In China, this role is mainly left to SUVs. With the recent law allowing three children per family (previously the one-child policy), minivans are starting to make more sense to Chinese buyers.

Toyota has long dominated the premium MPV market here with the Alphard and its cousin Lexus LM. They now hope to replicate the success in the mass market with Siennas produced in the country.

The Sienna will be built on the TNGA platform built by GAC-Toyota and FAW-Toyota, with the GAC-Toyota version retaining the Sienna name and overall design. The FAW version will probably be slightly revamped and renamed.

The exterior looks pretty aggressive for a minivan, with solid body lines, a large grille, and Lexus-style taillights. He’s a big guy with dimensions of 5172/1993 / 1738mm and a wheelbase of 3060mm! 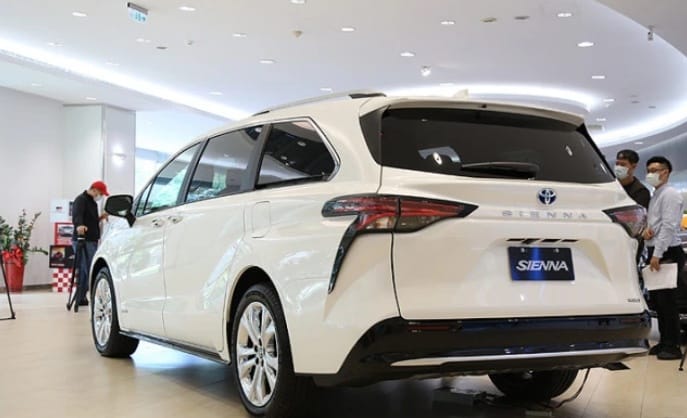 As for the interior, the overall design is more down-to-earth, with plenty of soft-touch materials, leather seats and a comfortable 2 + 2 + 3 seating configuration. The second row can move up to 625mm front and rear for easy access and optimal comfort. 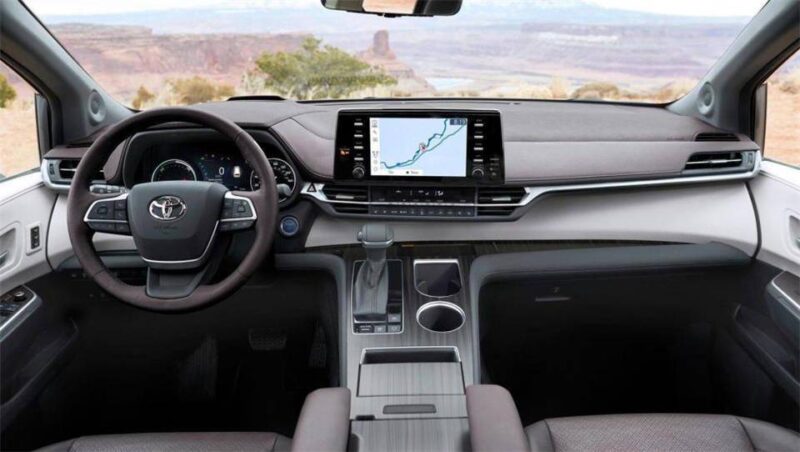 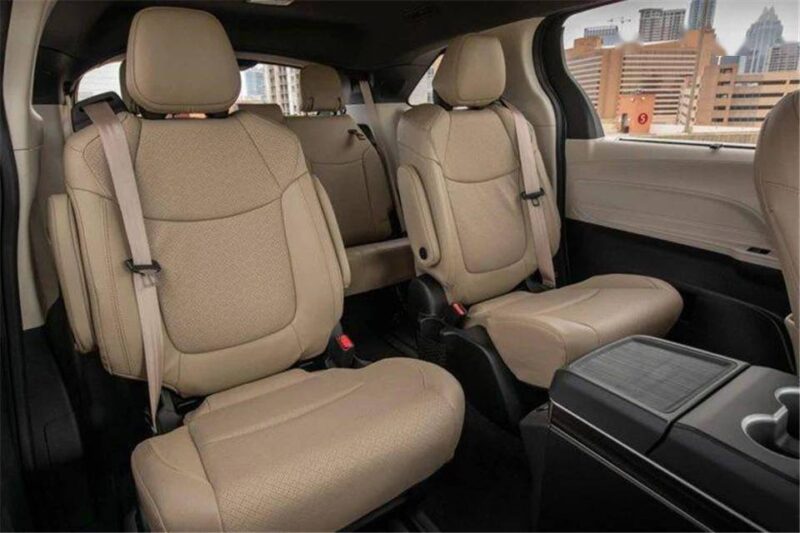 Power is supplied by the same engine as the recently announced Highlander, a 2.5L hybrid system developing 246 horsepower via an E-CVT system. An optional E-Four system is also available. The price is expected to start around 260,000 RMB (40,161 USD).

Stay tuned to Car News China for more information on the Domestic Sienna and its sister FAW-TOYOTA!